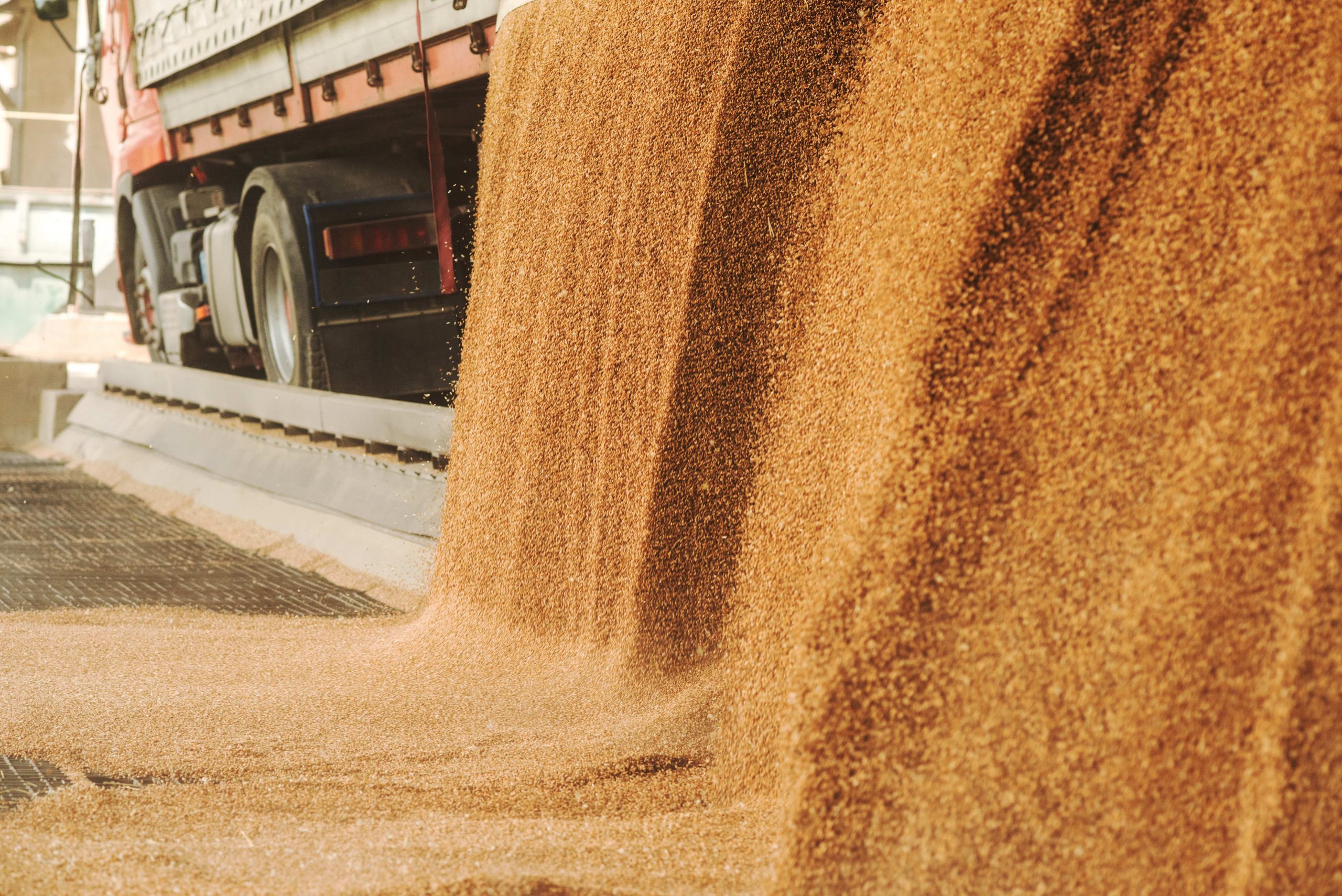 The careful maintenance of your crop after harvest is an important factor in ensuring that a quality harvest is produced. Proper aeration systems need to be put in place, to maintain the moisture, temperature, and oxygen content of a crop at levels that prevent harmful bacteria and fungi, as well as excessive shrinkage.

The success of these aeration systems in maintaining the quality of your crop can be largely attributed to the airflow provided by fans and selecting the right fan, and in turn, the cubic feet of air per minute (cfm) for your crop is imperative.

Once you have determined the necessary (cfm) for your crop, a fan providing airflow that falls within that range should be selected. If you are unsure of what the best (cfm) for your crop would be, the safest option would be to consult an agricultural consultant, to avoid investing in the wrong systems.

Pressure is another key consideration, especially in cases where crop depth is high. A fan that does not provide enough pressure will not allow air to travel through or between individual containers, creating airflow resistance. This can be measured through a u-tube manometer, or a dial-type pressure gauge.

When selecting a fan, it may be tempting to look at factors such as purchase cost and noise during operation but remember that it is most important to determine the airflow your fan must provide, the pressure it will be operating against, and the power requirement needed.

There are a number of fan types to choose from, but the main consideration to be made is whether an axial-flow fan, or a centrifugal fan would work best for your system. Axial-flow fans provide air that moves in a straight line, parallel to the axis or impeller shaft. The impeller has a number of blades attached to a central hub, whereas Centrifugal fans (blowers, squirrel cage fans) consists of an impeller wheel that has two rings with a number of blades attached between them. Air enters one or both ends of the impeller parallel to the shaft and exits one side perpendicular to the shaft.

Finally, once you have decided on a fan to be used, you may need to assess whether multiple fans will be needed. This is a good option if your requirements exceed the capabilities of the largest fan available, or if the starting current for a single large fan motor is greater than the electrical system can handle. Having multiple fans will also allow for greater control over airflow, giving you the option of using fans selectively depending on airflow required per harvest. Airflow can also prove to be more uniform when using a number of small fans in place of one large fan.

Flooring and ducts used within the bin will also play an important role in airflow resistance, and should be selected carefully.

Although full perforated floors used in grain bins do not generally have an impact on airflow due to an average open area of more than 10%, an open area of less than 7% will have an adverse effect on your airflow.

Air supply ducts, tunnels, and perforated air distribution ducts offer greater resistance to airflow than do full perforated floors. If ducts are too small, or too long, the resistance created can be rather large. Select ducts that are large enough to ensure air velocity is less than about 1500 feet per minute. It is also advisable that duct length is kept to less than 100 feet.

If you are using outdoor air as ventilation, you will need to provide well-sized openings for the movement of air. Vents that are too small will restrict airflow, increasing fan pressure requirements. At least one square foot of inlet area per 1000 cfm and an equal exhaust area is advised, with vents/inlets being opened whenever the fan is in operation.