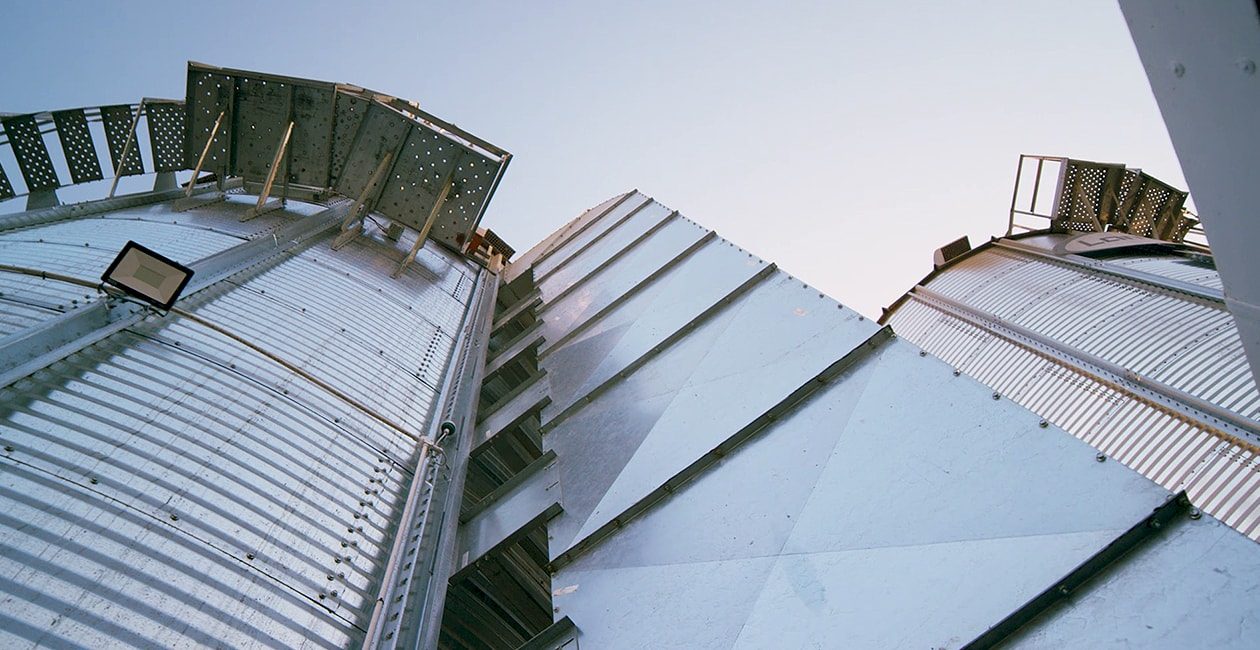 Early harvest of grain crops reduces exposure to the elements but comes with the challenge of preventing pest and mould infestation in storage. The SBS® Agri Automated Grain Drying and Conditioning system alleviates these risks for farmers allowing early harvest (as much as three months) at up to 27% moisture content.

Reaching the globally accepted threshold of below 14% moisture content, the grain is maintained at this level for extended periods in SBS Agri’s aerated bins, controlled by SBS Humidity Control Units and handled and distributed at the farmer’s convenience to meet market demands.